Connect with Our Team 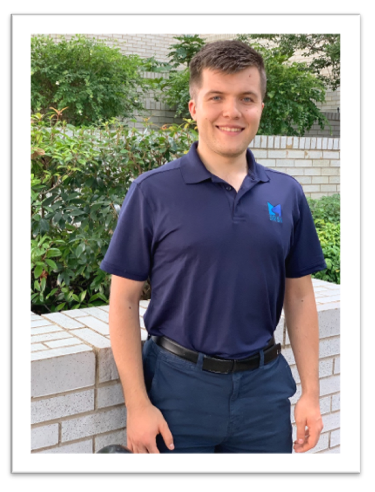 Sometimes all it takes is being in the right place at the right time… and both Paul Olaru and SRSI couldn’t agree more. A chance introduction in Crested Butte, Colorado last year leads us to celebrating a happy one-year anniversary for SRSI’s Junior Engineer.

While Paul was working on his Systems Engineering degree in Romania, he spent a summer in Crested Butte, CO as part of a cultural exchange program. After graduation, in May of 2018, he decided to head back to the U.S. hoping to begin his career. Luckily for everyone, Ben and Chris York were just getting Slate River Systems, Inc. rolling and they needed a… you guessed it… Systems Engineer!

Ben and Paul were introduced through a mutual friend and the rest as they say is history. “Paul has been an integral member of the SRSI team this past year. When we first met, we hit it off so well, it just seemed meant to be,” says Ben York, Founder SRSI.

Paul added, “I was so fortunate to meet Ben so quickly upon my return to the states.” He added, “I’ve learned so much as I’ve adapted my skills to the material handling industry, and I’ve enjoyed contributing to the growth of Slate River Systems and we’re not stopping anytime soon!”

Paul’s responsibilities include creating drawings and providing engineering support for the warehousing and distribution systems projects that the team develops. He is also a major support to the sales team in helping to solve customer challenges.

Join us in Congratulating Paul on a great first year!